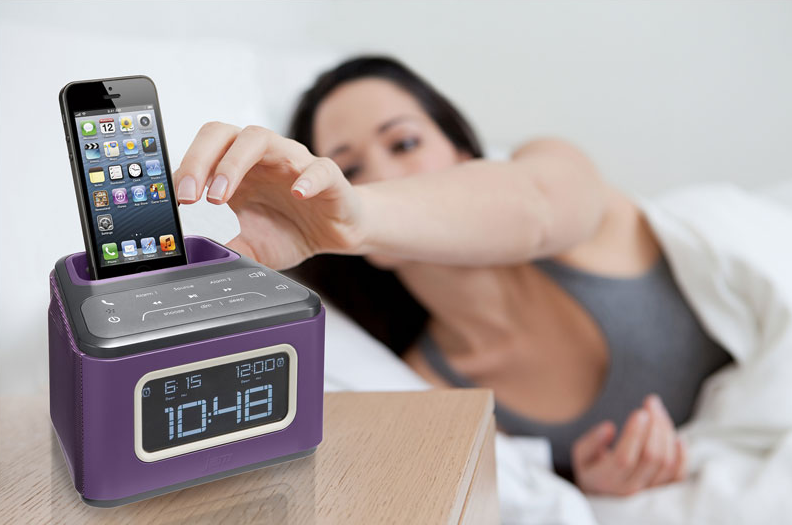 What is party without music? If you ask me, you can never throw down a great party without a proper music. And not just that, music can be used not only in parties and gatherings but also in regular, every day situations. For example, it is much more fun to cook while listening to music rather than cooking alone in a quiet kitchen.

Also, in some situations there simply isn’t a possibility to use a music center, because there isn’t any source or power near by, such as in outdoor gatherings in the park or beach.

All these situation can be solved with one simple, yet powerful device called docking station.

Just below we have gathered a list of TOP 5 places where you can use an android music dock.