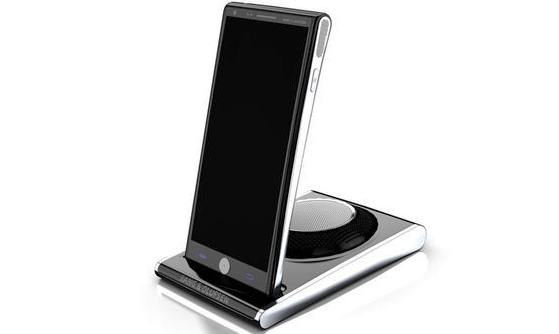 Each year mobile phone manufactures come out with different phone designs and a lot of concept phones that will never see the light of day but sometimes they are so great that you wish someone would make a device like that. This time I want to show off the Samsung and Bang & Olufsen concept Smartphone that has a nickname of BOPhone.

A designer named Antoine Brieux from NAK Studios has created a design that incorporated together the latest Smartphone technologies and Samsung hardware but has the design and style of the Bang & Olufsen company making it one of the best looking Smartphone designs out there. The basic concept beneath this device is simple and that is to connect Samsung and B&O company best parts making a Smartphone that is just unpredictable to buyers. 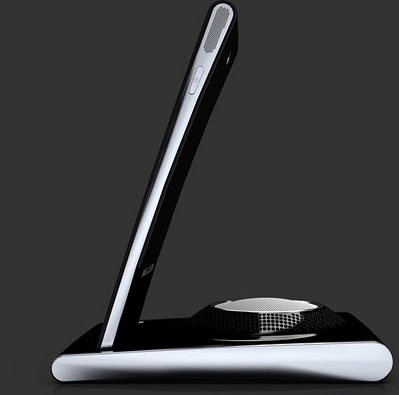 We all know Samsung as a company and all their products that also include the Galaxy line of Smartphone’s but not many of us know Bang & Olufsen and their products but in fact they have created a cell-phone type device called Bang & Olufsen Serene that was a real masterpiece of design but lacked the practicality and functions for everyday consumers. But if these two companies would merge for a single project and that would be a Smartphone then it would be no doubt that this product would be just as cool as the one in these concept sketches.

BMPhone concept is based on the Samsung galaxy line Smartphone’s and it has a curved design body just like the newest Samsung mass market Smartphone’s. This concept phone has a really great look with that black and metallic body as well as a stylish metallic color function button. The dreamed up specifications for this device are 1.5 Ghz dual core processor, 8Gb or RAM and 64 GB internal memory. They all sound reasonable looking at the top of the line Smartphone’s available today so there are no real limitations to this device. This BMPhone concept also has a 8 megapixel back-camera and a 2 megapixel forward facing camera that are also reasonable. Of course this phone would run Android operating system but no doubt it would be heavily modified by both companies to give buyers better ascetic feel as well as functional benefits for faster music accessing and other key features. This all sounds good and it is almost like the top of the line Smartphone’s available today but this concept has one great advantage. 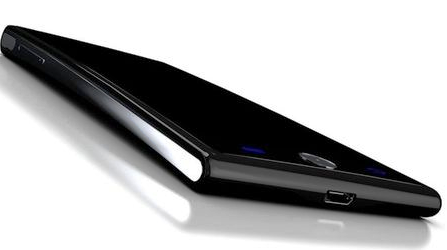 If this would be produced then with each purchase you would receive a docking station created by Bang & Olufsen that not only would charge up your Smartphone but has a built in B&O top of the line speaker. This docking station is something no one has ever thought of because it just looks so simple and elegant and I can imagine how great would that speaker be as it would be created by B&O and they are well known for their speaker systems in the top of the line Audi, BMW and Aston Martin supercars. The designer says that this concept dock would have a “Big sound from a small speaker” technology that allows you to enjoy very crisp and great sound from a relatively small speaker. I must admit that if this phone would come out that I would buy it just for that speaker system / docking station as it alone is worth the extra money this phone-dock system would cost. The sad part is that today not so many companies think about their device day to day usage and things like docking stations and charging stands are in short supply so many companies have to fill up this gap with their versions of multifunctional speakers. But it would be so much better to have these devices made by the manufacturers themselves as they would probably be amazing with great build quality and design just like this B&O docking station. 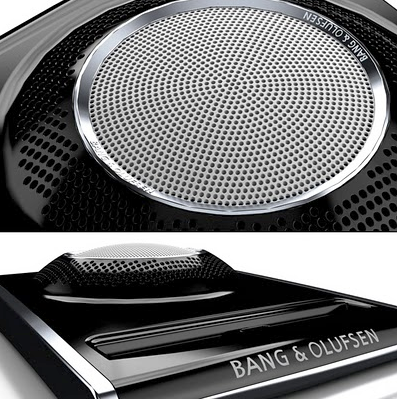 This concept is now a couple of years old so it will probably never see the light of day but we can hope that Samsung or some other company will see it and include some great accessories in their production and they would probably include a docking station that could be similar to this one!